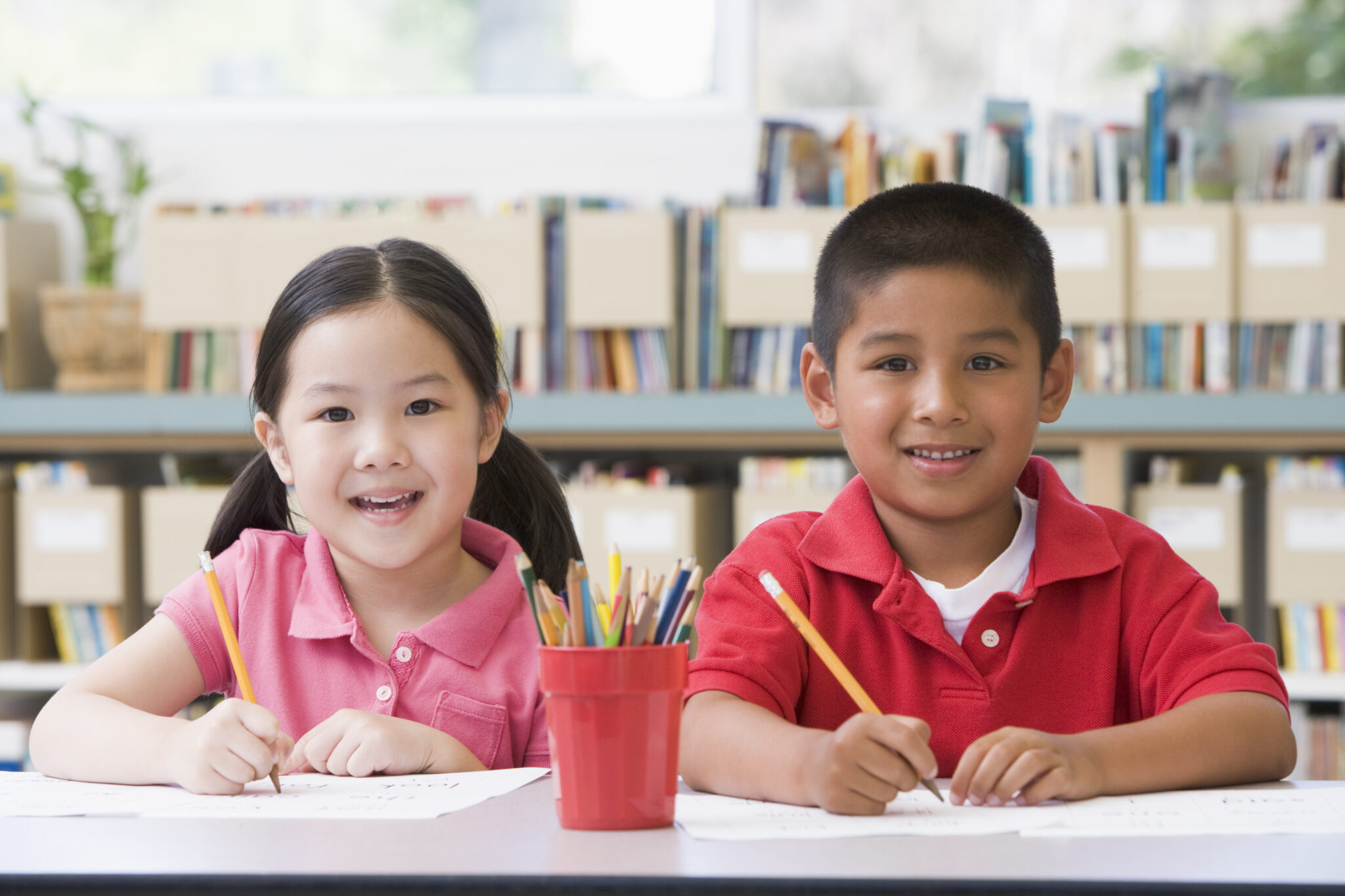 We are experienced in the administration and interpretation of IQ tests.  We use the Wide Range Intelligence Test (WRIT), a four-subtest individual IQ test.  The four subtests which comprise this test are ones which highly correlate with overall intellectual ability.

The norms for this test are well stratified, allowing meaningful discrepancies to be assessed.  These norms also allow meaningful results for all ages, young children through adults.